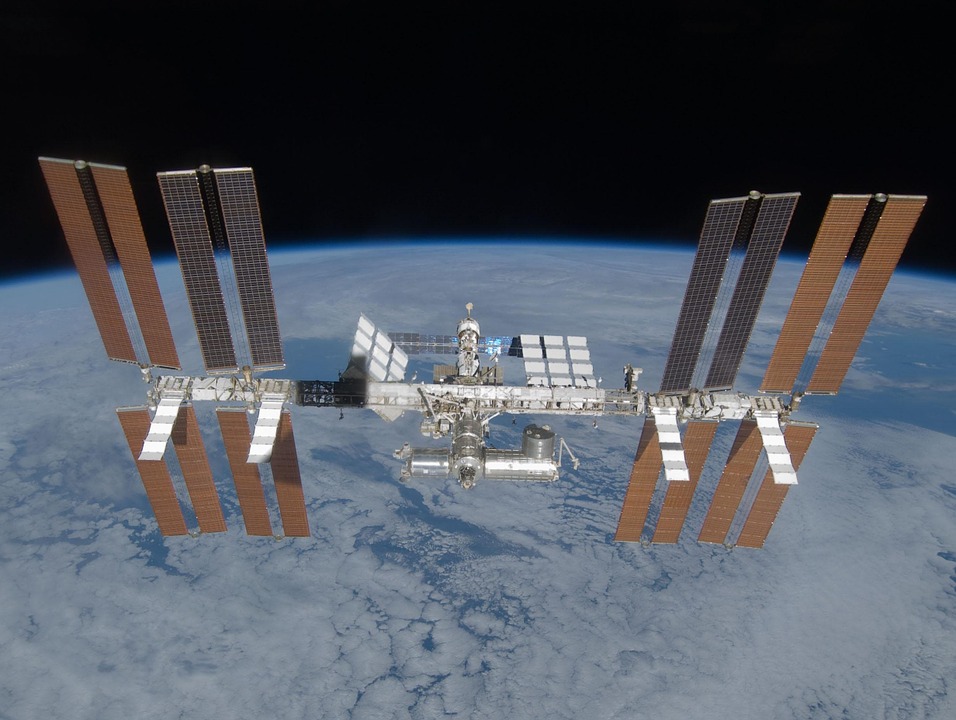 China is taking further steps towards a future in Chinese occupation of space. A few days preceding the crash of Tiangong-1, the nation’s first space station, China announced its plans to build a new space station that will reportedly launch into space by 2022.

The upcoming project will mark another chapter for China after Tiangong-1’s flaming plunge into the Pacific earlier this year in April. Tiangong, translated as “Heavenly Place 1”, was launched into orbit at the end of September in 2011. China had declared it lost control of the space station in the very same month of 2016. The current year established the end of the station’s six-year run in space.

Chinese officials have invited other nations of the United Nations to participate in the new space station’s operation. The station will hopefully encourage diplomatic relations in space occupation as well as collaborations on future space projects.

Whether the US is willing to cooperate is the question. Since 2011, China has been banned from any involvement in the International Space Station (ISS). It is believed that partnerships with China would pose a risk to national security.

The ISS’s run will probably end in the near future as President Trump is thinking about cutting off funding of the station by 2025. Over the course of 25 years, the US government has spent more than $87 million on ISS. Federal funding was extended to 2024 by the Obama administration in 2014. No plans have been made official for when the funding runs out.

Regardless, China’s new project, named as China Space Station (CSS), already has many partners on board with construction partially complete. If the launch is successful, the station could carry on the legacy of ISS.

The China Space Station (CSS) is expected to stay in orbit for at least a decade.

This is an exciting new chapter of space exploration. Regardless of what country you hail from, if you enjoy outer space and learning about our universe, this news should get you excited. I will keep you posted on this story, and should there be any new developments, you’ll be the first to know!